Admittedly three of the four names above are widely known while the other, perhaps not so much. Yet all four men are linked in one way. They all had the courage and ambition to take a leap of faith and start their own companies. A collection of blog posts opening the curtain on the people and faces that make up the McGuinness Building family business simply could not begin with any person other than our founding father and current CEO Harry.

Back in 1987 a bright eyed and bushy tailed Harry decided to ditch the milk van which had brought him varying degrees of success and notoriety it must be said- having once let the milk van free wheel down Ballybay main street- and pursue a lifelong dream of starting his own company and be his own boss. Seeing what he believed to be a gap in a somewhat as yet untapped market, he set about learning as much as he could about the building restoration industry. This led to him spending some time across the sea in England where he enrolled in different courses and classes relating to the detection and treatment of rising damp, wet rot and dry rot and woodworm. Incidentally, those three services still serve as the bedrock of the business over thirty years later.

Upon his eventual return to Ireland, armed with newly gained knowledge and some contacts in the industry; alongside his wife Eileen, they dotted the i’s and crossed the t’s that took McGuinness Building Preservation Ltd. from a mere idea in their heads to reality.

However, by no means is this story one of quick success. Harry has often told me of the stress and rejection that led to him questioning his decision on an almost daily basis in those early months and years. But he persevered and never gave up. That meant putting fliers through doors around Monaghan, Cavan and Louth and paying himself a measly salary so that the business could grow. But my god has it grown. Now a second generation business operating across the entire island of Ireland with an extended service line that includes tanking and waterproofing and timber and stone restoration. The future is bright for this family business based in the heart of the Farney County and its all thanks to Harry for sowing those initial seeds.

Next in the series we will look at Eileen’s role as matriarch in helping shape the McGuinness Building family business. But before we get to that, here’s some photos of Harry throughout the years! 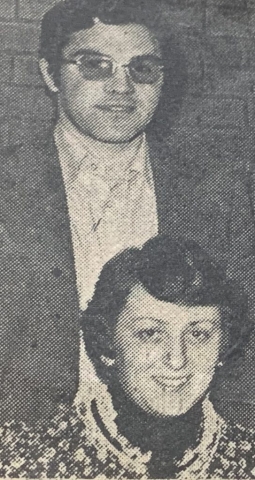 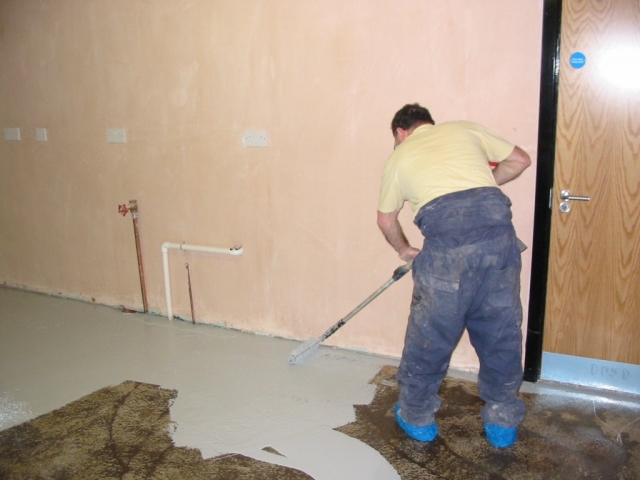 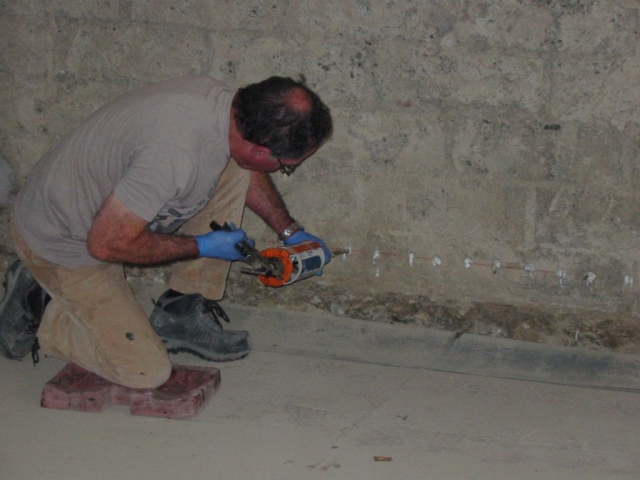 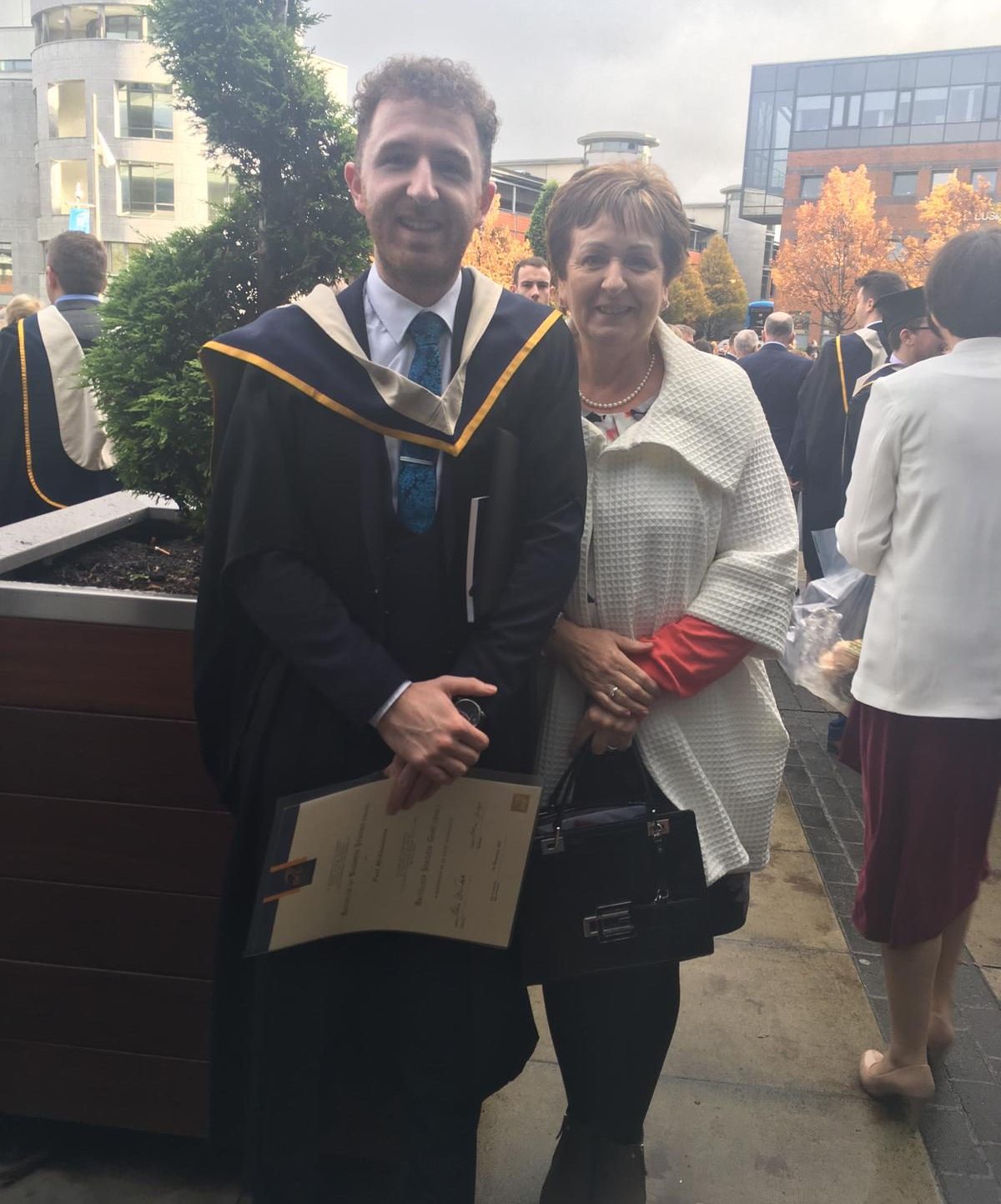 Faces Behind The Brand

The spotlight now moves to Eileen McGuinness as we continue our Faces Behind the Brand series. Click on the image to learn how Eileen has contributed to the businesses success..